We’re bringing Coffee Talk back. Don’t remember Coffee Talk? Well that’s probably because we only did like three of a few years ago (My bad). Anyway, it’s back and we’re trying something different. This time will have the etnire Unused Substitutes staff sound off with their quick thoughts following a match. Sometimes they’ll be insightful. Sometimes they’ll just be stuff we found amusing at the match or on the broadcast.

So let’s get into it.

Screenshots of the Night 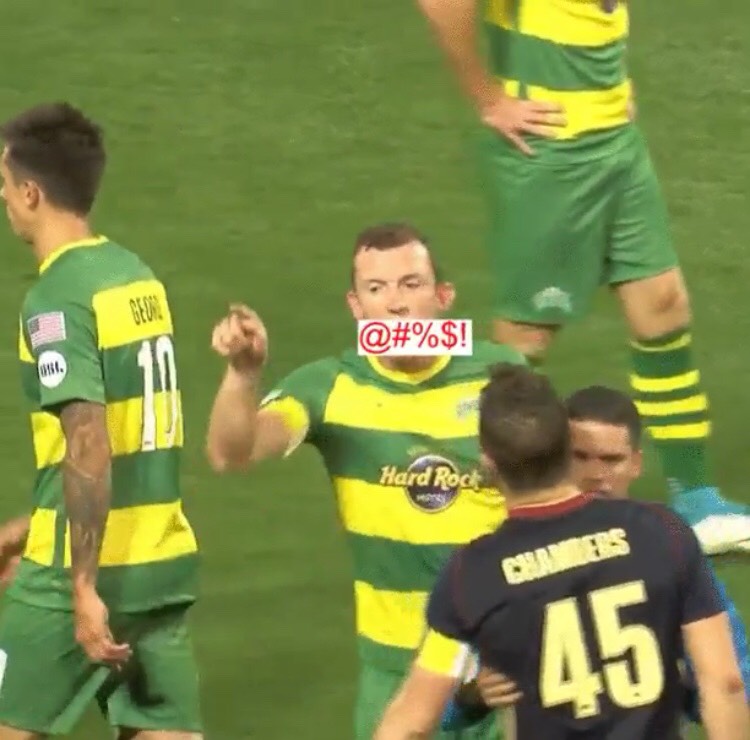 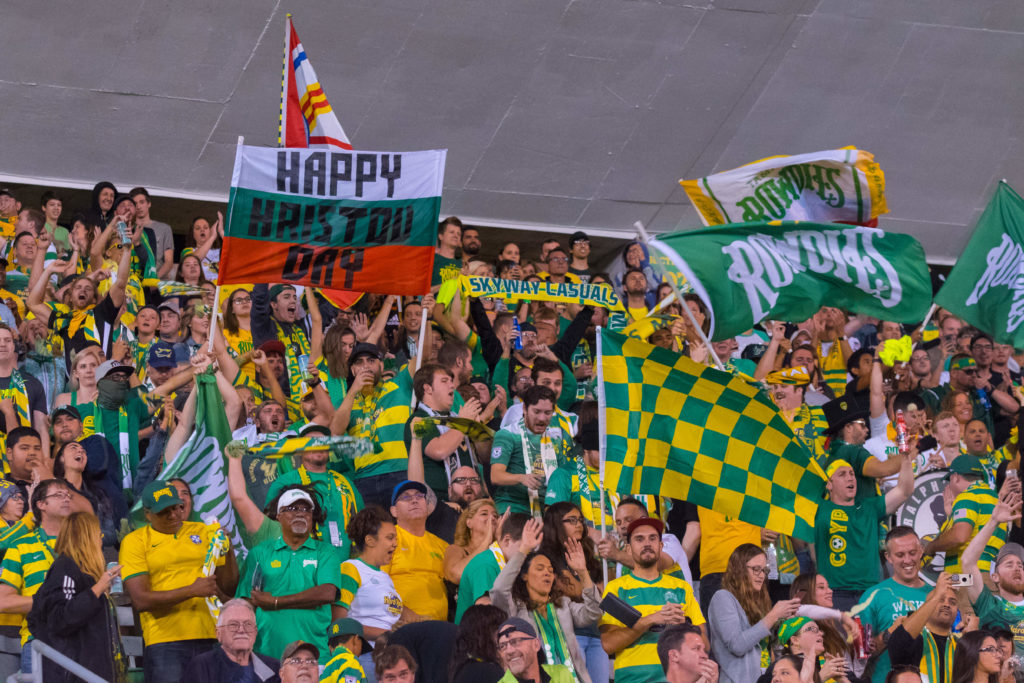 *Editor’s note: Dan is now a meme after the broadcast caught him taking in the celebration of the second goal of the night.

One half of @UnusedSubsPod enjoying Leo Fernandes getting his deserved goal.